for a free estimate 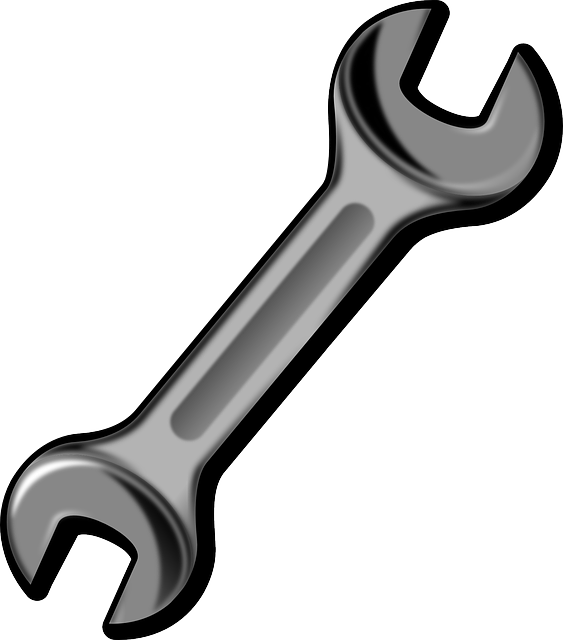 NRG Powerjet use High Pressure Water Jetting to clear blockages. It can often remedy many blockage issues that have built up over time.

Water Jetting
Although high pressure water jetting is primarily used in the clearance of underground blocked drains where rodding is unsuccessful, for instance, where there is a fat build up or scale blockage. NRG Powerjet also use different styles of jet nozzle dependent on the requirement.

In addition to our standard 100 metre hose we have 25 metre mini jet hoses which allow for clearance of pipes under 100mm and in situations where there are numerous tight bends.

The jetting units are van mounted which allow access to areas where a towed unit may be a problem.

This service is included in our hourly rate.

CCTV Drain Surveys
A CCTV survey enables NRG Powerjet to pinpoint your problem allowing an accurate quotation for any repairs.

NRG Powerjet will provide you with video evidence to highlight the exact problem and puts you in control.

Pre-purchase Surveys
We all know the worry of buying a new house, so put your mind at rest before you buy with a pre-purchase drainage survey.

Drain excavation and repair can cost thousands. You never know what disasters are waiting to happen hidden underground.

NRG Powerjet provide clients with the information and, if required, a quotation they need to make an informed approach to the seller.

NRG Powerjet provide a CCTV drain survey to locate any rodent entry points into your property.  We provide a full visual and written report with any recommendations.

Rat Traps (one way valve)
NRG Powerjet work in conjunction with many pest control companies. We carry out CCTV surveys and install one way valves in your sewer pipes to prevent rats from infiltrating your home or office buildings.

The valves used are environmentally friendly.

Mechanical Clearance
This service can be from a simple manhole blockage clearance with drain rods through to using electric powered rotary machines to clear small bore internal pipes.

Common domestic situations would include clearance of kitchen or bathroom sinks, baths and showers.

The commercial sector often employs us to conduct de-scale works such as blocked urinals in pubs, offices, restaurants and hotels.

Services can be from a simple gully replacement to complete drainage system replacements or new drainage runs to accommodate additional buildings such as extensions.

On completion of works all spoils are removed and we take pride in leaving all areas clean and tidy.

All installations are conducted in conjunction with our CCTV cameras to ensure correct joint alignment and gradients. The drainage products we use are kite marked to ensure quality and are supplied at competitive rates.

A comprehensive and detailed preventative maintenance contract for your drainage systems can help you to protect your property or business from unnecessary damage and disruption.

While it is not possible to avoid all drain emergencies it will lessen the chances of something troublesome happening.

There are a numerous situations where the re-lining process has advantages over drain excavation and repair, not only are there financial benefits but also our customers are pleased with the minimum disturbance to their properties and routines (due to the speed of repair).

Drain lining is particularly useful where an existing clay pipe is cracking as it helps restore structural integrity and prevents soil erosion due to liquid exfiltration, also where root infiltration to the drain occurs a resin liner can often stop future ingress as it is a jointless pipe that denies roots an obvious point of entry.